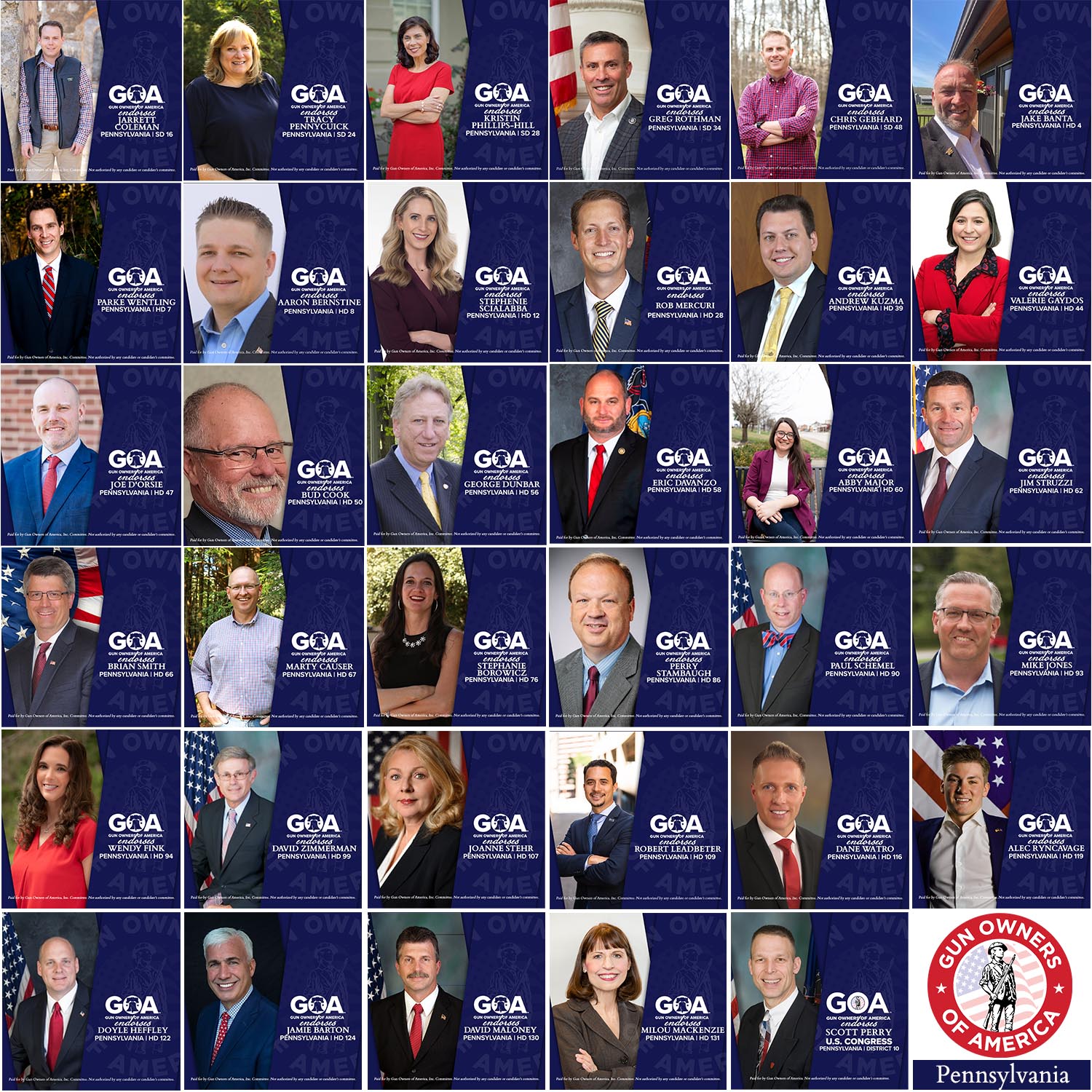 The mid-term General Election turned out to be a very mixed day for Pennsylvania gun owners!

Let’s start with the good news.

GOA would like to congratulate the following endorsed candidates who won their respective races: 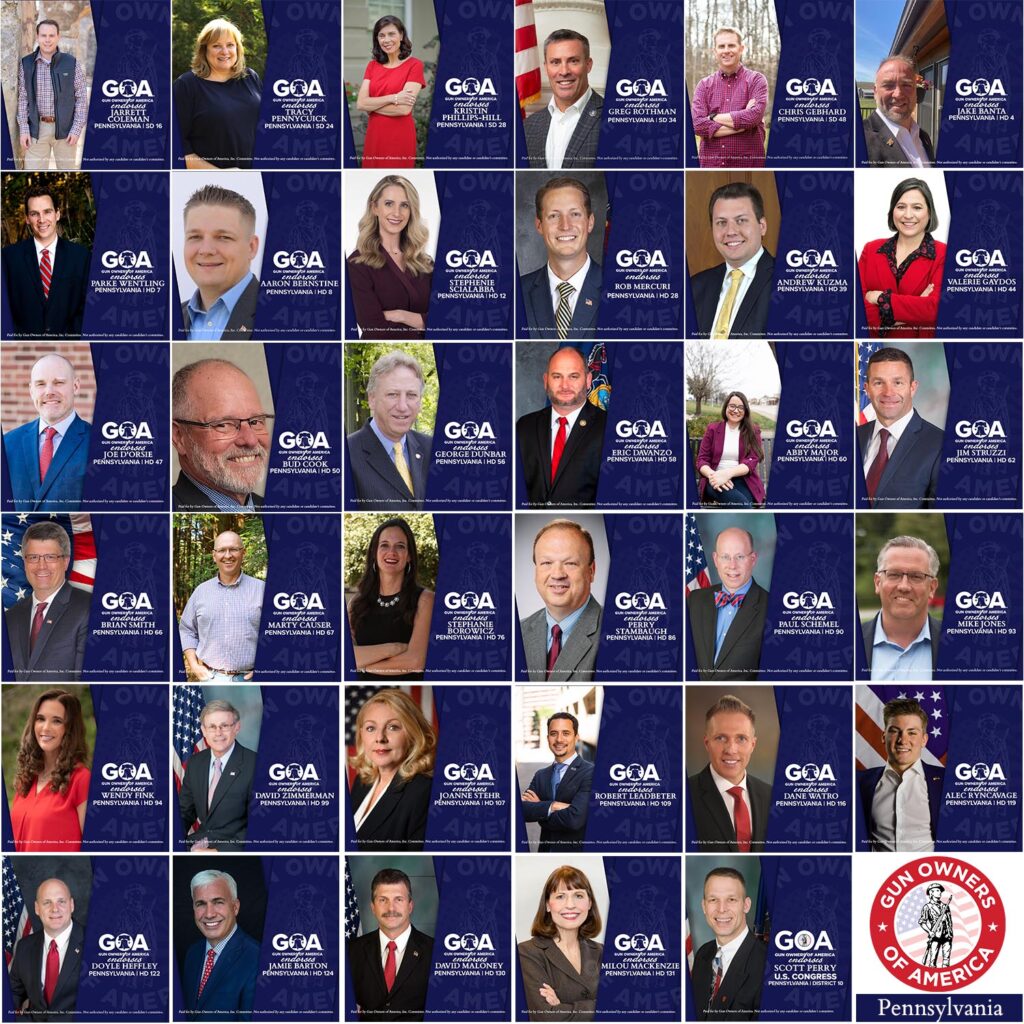 Unfortunately, Senator Doug Mastriano lost his bid for Governor of Pennsylvania. GOA was privileged to back a solid patriot like retired Army Colonel Doug Mastriano. I look forward to continuing to work with Senator Mastriano in the next legislative session.

Due to redistricting and partisan gerrymandering, the Pennsylvania House of Representatives may have flipped to the Democrats. It’s still early, but it looks like there could be a razor-thin majority in favor of the Democrats.

That means that all committees and the entire legislative agenda would be controlled by the Democrats in the PA House.

For gun owners, that also means that we’ll likely see gun control bills move in 2023. And with anti-gun Governor Josh Shapiro, those bills would become law.

The silver lining in this cloud is that the PA Senate will still be under Republican control, giving us the opportunity to stall any House-passed gun control in Senate committees.

The time is NOW for gun owners to come together to ensure that the Philadelphia Democrat anti-gun agenda is stopped in the Pennsylvania Senate.

This means we need to start raising funds today for the 2023 judicial elections and begin building a sizable war chest to ensure a pro-gun majority is elected in the House in 2024.

Paid for by Gun Owners of America, Inc. Committee.