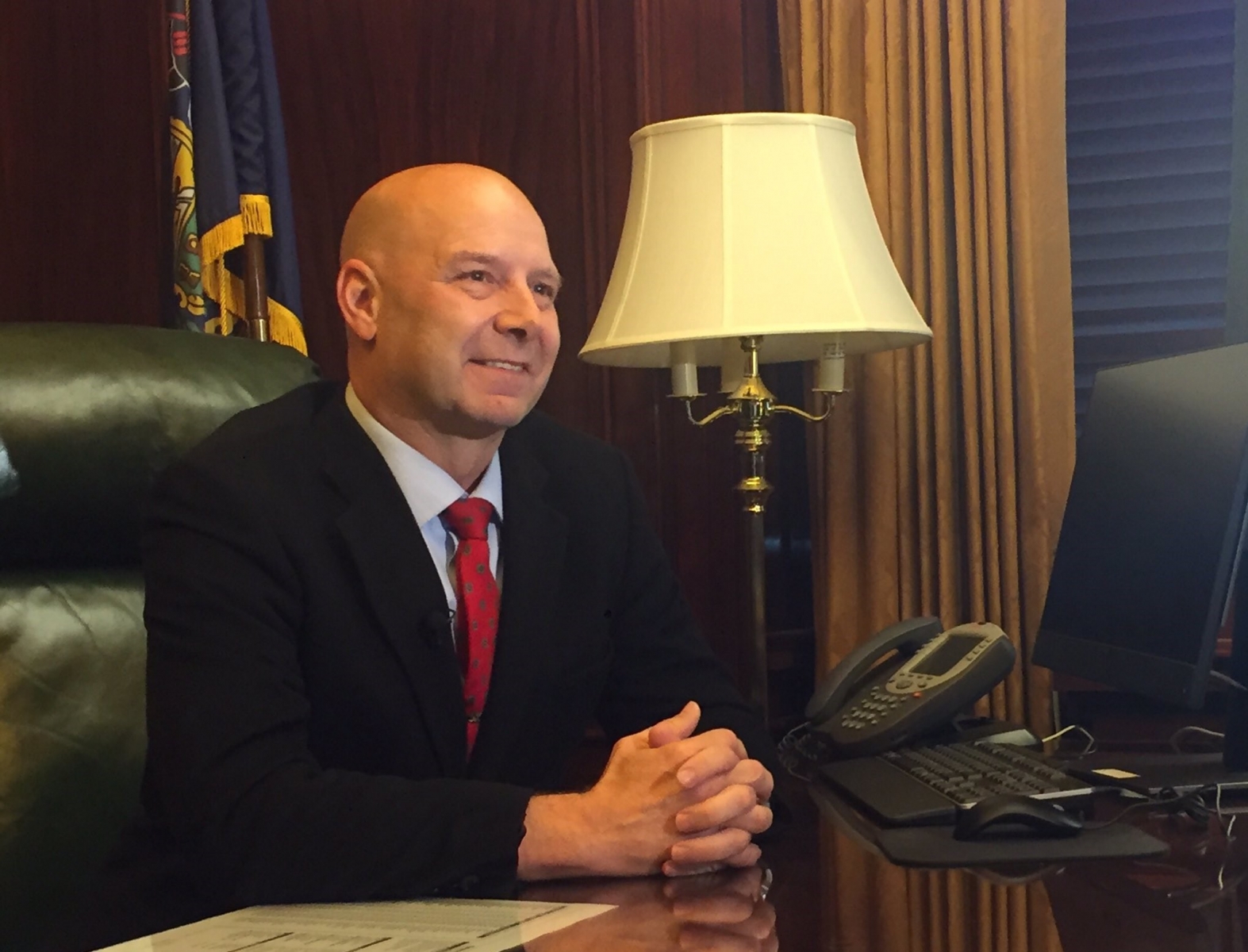 I have some very good news! SB 624, the Right to Keep and Bear Arms Protection Act, was filed today by Senator Doug Mastriano (R-33).

The bill was referred to the Senate State Government Committee for consideration. 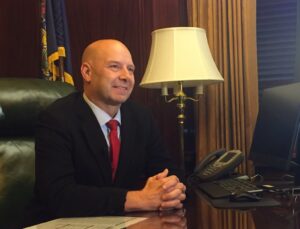 Senator Mastriano, along with Senator Cris Dush (R-25), authored SB 624. By doing so, both Senators are standing up for the rights of Pennsylvania gun owners against encroachments from the Biden Administration and an anti-gun Congress.

And Pennsylvania isn’t alone. Eleven other states have passed similar legislation to protect their citizens from federal gun control, including our neighboring state of West Virginia.

That’s why I need you to send a message to your state senator (using the form above) to co-sponsor, support, and pass SB 624.

Let your senator know that you are behind Senator Mastriano and demand that our Commonwealth stand between her citizens and the tyrannical aspirations of the Biden Administration.