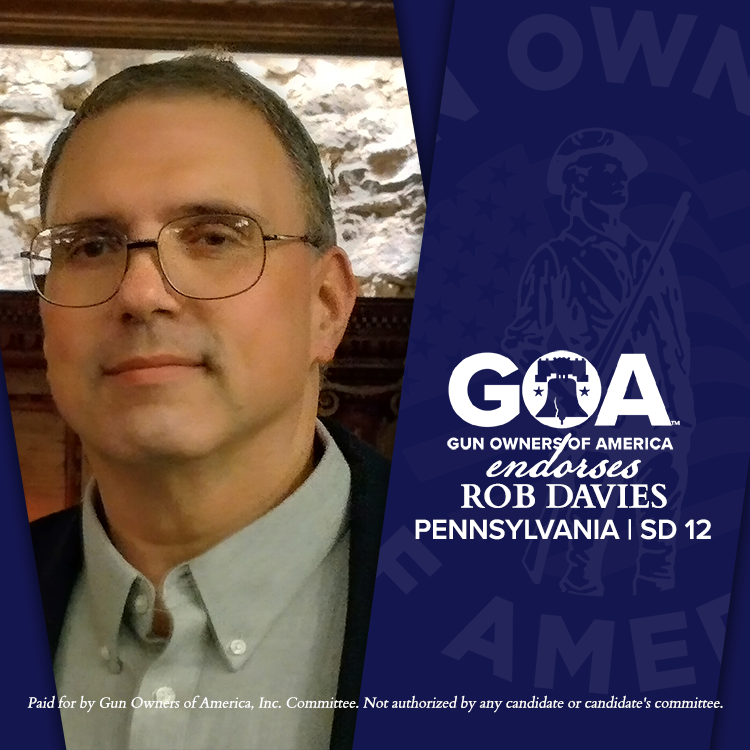 I am delighted to endorse Rob Davies for State Senate in PA Senate District 12.

Rob is running against one of the most anti-gun Democrats in the Pennsylvania Senate, Maria Collett. Collett has an F- rating from GOA and a 0% pro-gun voting record. I can’t think of a more hostile person to your Second Amendment rights.

Collett is also the prime sponsor of SB 598, a bill that would end Pennsylvania’s firearms preemption laws and turn the whole state into a patchwork quilt of gun laws.

But not Rob Davies! Rob will protect your God-given rights and restore constitutional integrity to the 12th Senate district.

Rob Davies earned GOA’s endorsement because of his high marks during our rigorous Candidate Endorsement process and where he earned a 100% score on our 2022 Second Amendment rights survey.

I also met Rob in person and know that he’s completely with us.

Here is what Rob has to say in his own words regarding your constitutionally-protected rights:

Both the U. S. and Pennsylvania Constitutions enshrine the God-given right of the people to bear arms.  Having overthrown a despotic monarch, the founding generation knew the importance of an armed citizenry as the final bulwark against tyranny and a necessity to preserve security for a free people.  The history of the 20th century has shown the wisdom of this belief.  Much of the world fell under tyranny and genocide, and those responsible for it knew that their first step must be the disarmament of the people.  We must remember that our arms preserve our liberty.

As you can see, Rob is 100% on our side and will put an end to the continuous assault against our freedoms by Maria Collett.

For all of these reasons, Gun Owners of America is endorsing Rob Davies for State Senator in Senate District 12.

So, in the November 8th general election, vote for Rob Davies and be sure to support his campaign. 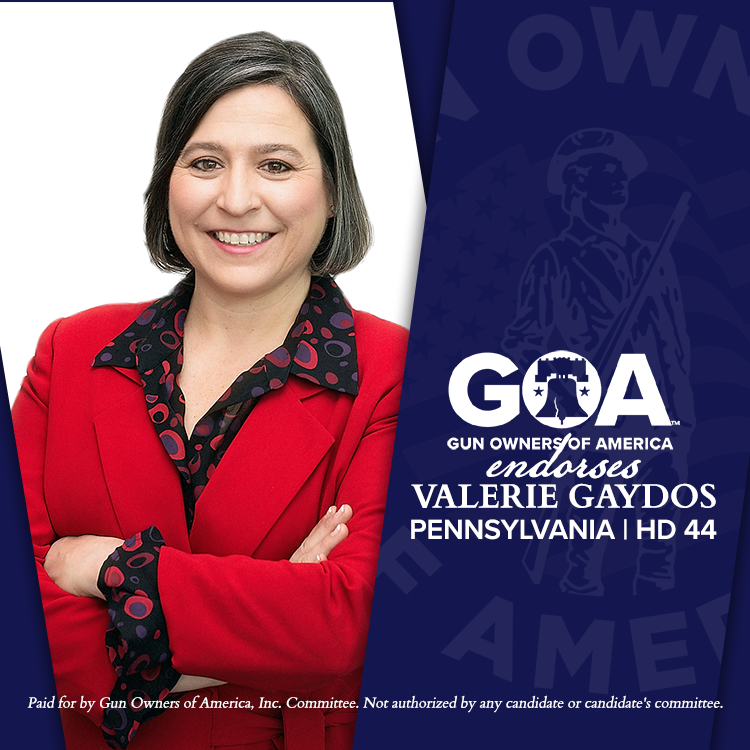 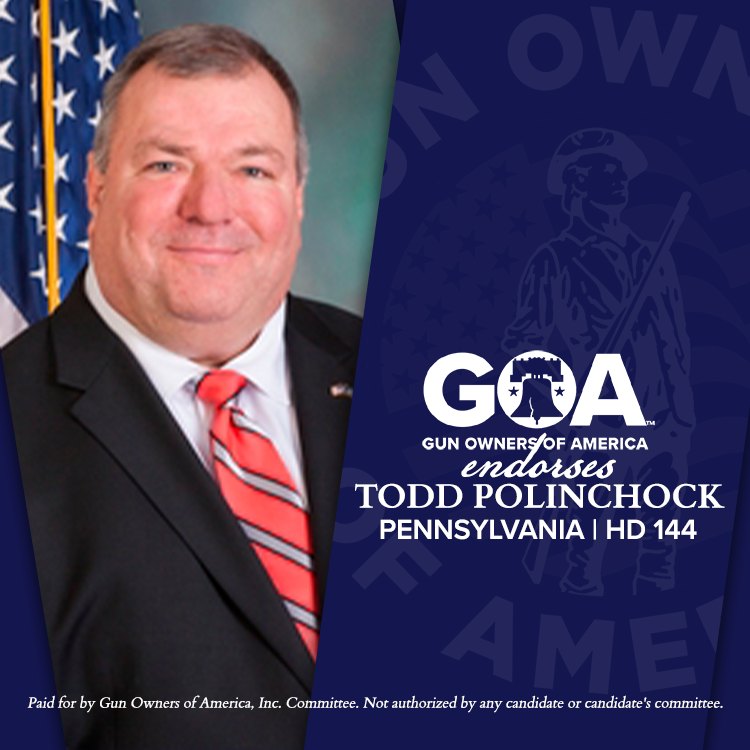 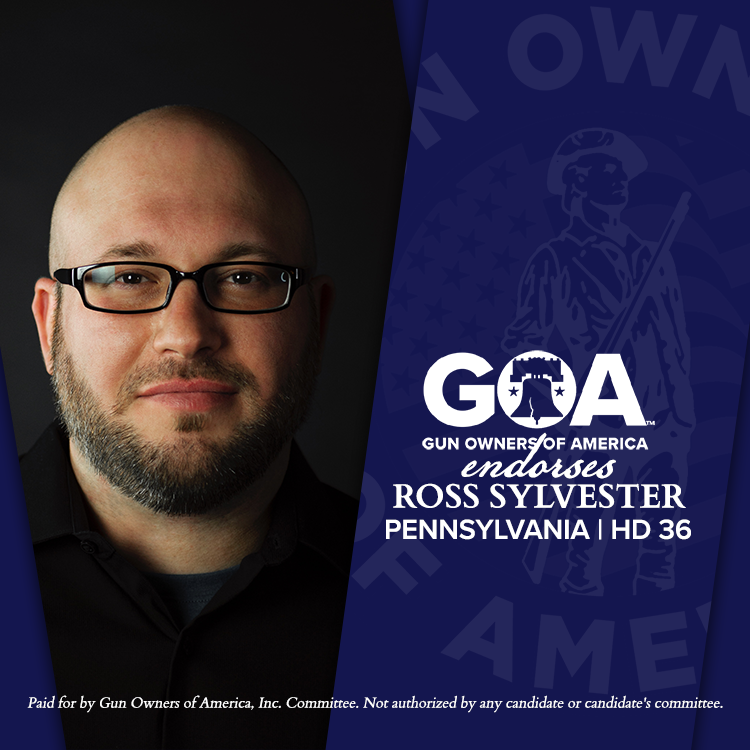