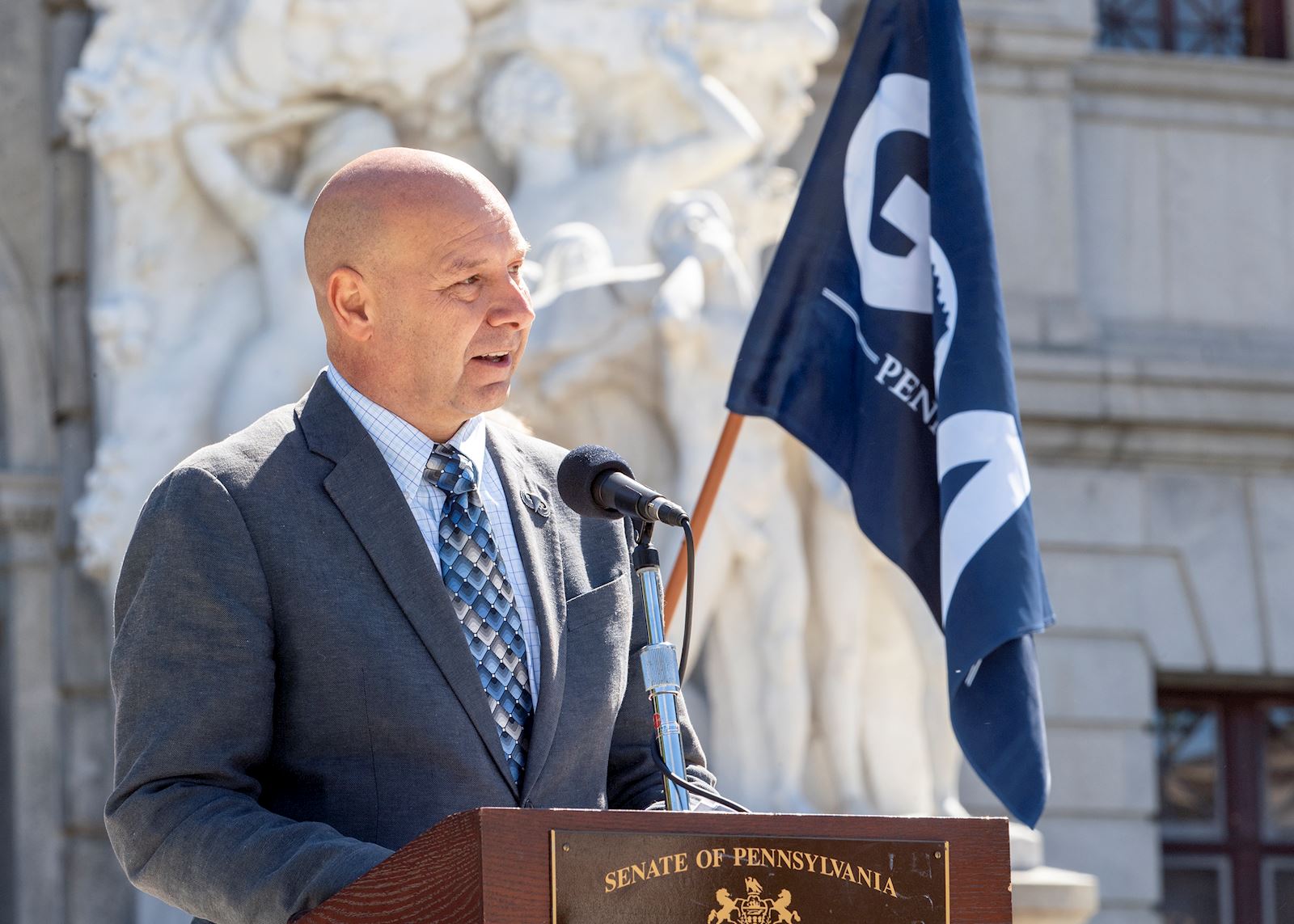 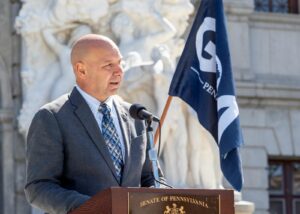 The Biden Administration is breathing down the necks of gun owners nationally with the ATF regulations outlawing homemade firearms. And the pistol brace regulations may drop at any time.

And that’s not all! The ATF has upped its attacks on law-abiding businesses that sell P80 kits, like Pennsylvania’s JSD Supply. Recently, the ATF sent JSD Supply a “cease and desist” order, putting the owner’s livelihood at risk.

Now is the time for the Pennsylvania General Assembly to take a stand against the Biden Administration and pass SB 624, Senator Doug Mastriano’s ”Right to Bear Arms Protection Act.”

·         Provide for civil penalties against any state or local government official who conspires with federal agents in the enforcement of new federal gun control laws;

·         Remove any qualified immunity for public officials engaging in such cooperation;

·         Mandate the attorney general prosecute such collaborators and defend Pennsylvanians in court from prosecution;

·         Create a private right of action against officials who try to enforce these laws;

·         Freeze state grant funds from local governments that cooperate in such enforcement; and

And Pennsylvania isn’t alone. There are 16 states which offer differing levels of 2A sanctuary protection, including our neighboring state of West Virginia.

But SB 624 has been stuck in the Senate State Government Committee since last May. The timing couldn’t be better for committee chair Senator Dave Argall (R-29) to bring it up for a vote and report it to the Senate floor.

That’s why I need you to send a message to your state senator (by using the form above), urging them to report and pass SB 624 right away. Let’s send a strong message to prevent any cooperation with Biden’s ATF.