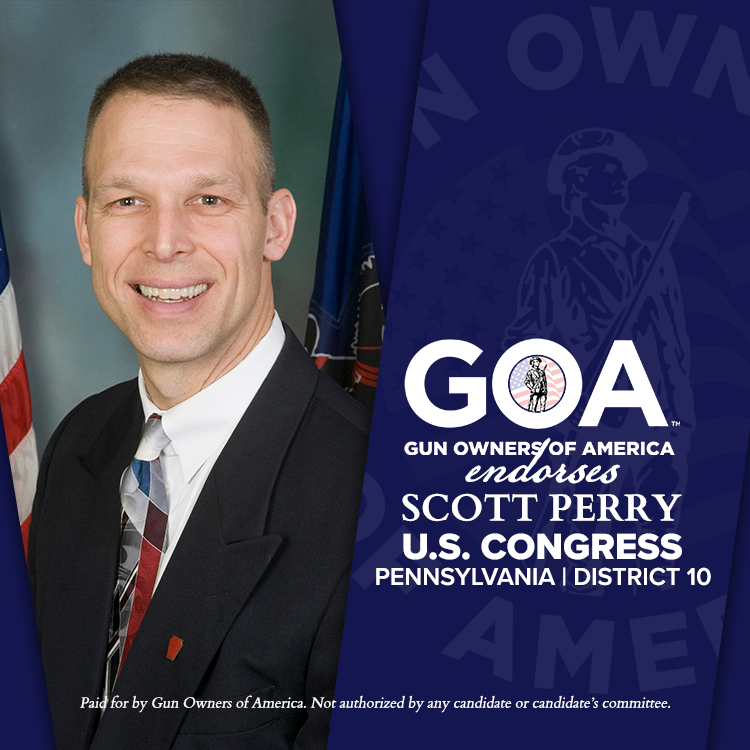 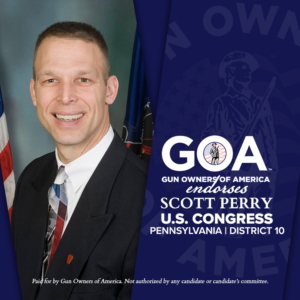 But Scott needs your help on November 8th.

The Biden Administration is ruthlessly assaulting our Second Amendment rights with unconstitutional Executive Actions and his recent signing of the most enormous gun control package since the 1994 “Assault Weapons” ban.

The Democrat-led Congress continues to introduce even more Draconian gun control measures. So, unless we elect a pro-gun majority on November 8th, no end will be in sight.

That’s why we need to send Representative Scott Perry back to Washington on November 8th.

Joe Biden and his anti-freedom friends do not want Second Amendment supporters like Scott Perry in Congress. They will target him as they do every candidate who believes in the Constitution and personal freedom.

Perry deserves every gun owner’s support for his opposition to new gun control laws and his dedication to rolling back unconstitutional gun laws already on the books. He believes, with the Founding Fathers, that the Second Amendment is a safeguard of freedom and liberty.

Scott will stand up for your gun rights against Joe Biden and eager Washington D.C. bureaucrats who are bent on destroying the Second Amendment and our personal liberties.

You can help Scott get the help he deserves by volunteering for his campaign, making a financial contribution, and showing up to vote in November’s election.

GOA encourages all gun owners and sportsmen to stand against Joe Biden’s gun control agenda and with Scott Perry for Congress in Pennsylvania’s 10th Congressional District on November 8th.