Pass HB 1747 and Protect Firearms During State of Emergency 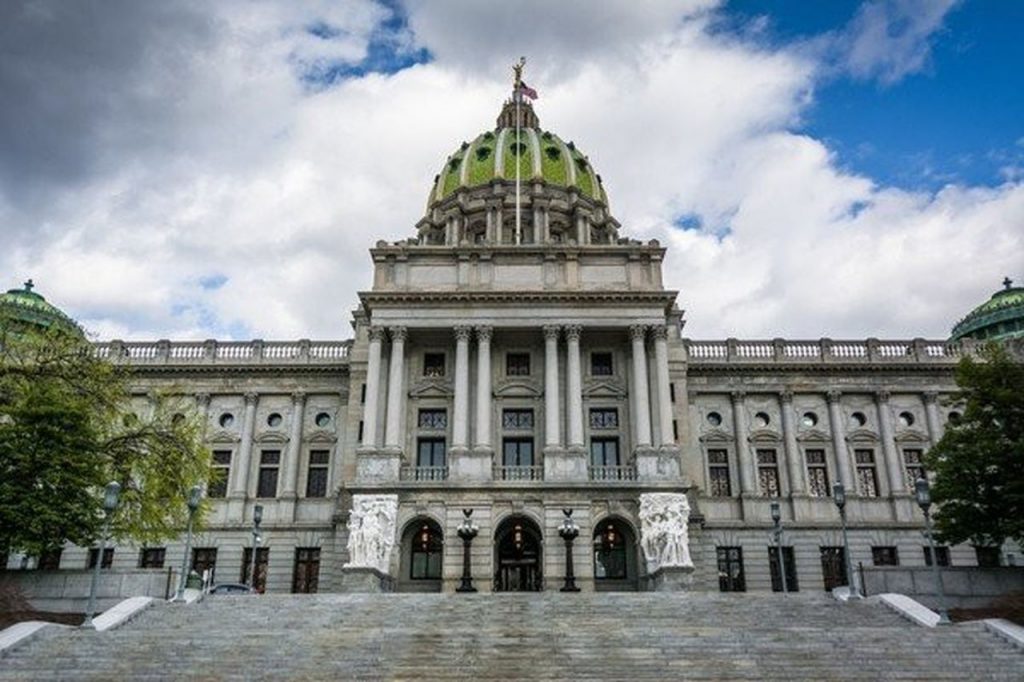 Roll Back the Governor’s Power!

If you are anything like me, you’ve been disgusted by Governor “Tyrant Tom” Wolf’s abuse of power during the COVID-19 state of emergency.

With a stroke of a pen, the Governor declared businesses either essential or non-essential.

And the firearms industry wasn’t spared these arbitrary restrictions. Local gun stores were only permitted to conduct the in-person component of the transfer of a firearm and then by appointment. These restrictions made it very difficult for citizens to buy arms to protect themselves at a time when they needed it the most.

Also, the way Pennsylvania law is currently written, one cannot carry a gun openly or concealed without a License to Carry Firearms (LTCF) during a state of emergency.

And because many sheriffs across the Commonwealth refused to issue new LTCF’s due to COVID-19 concerns, numerous citizens were denied the right to carry a gun to protect themselves if they didn’t already have an LTCF.

HB 1747 (Dowling-R) fixes these problems by eliminating the Governor’s ability to “suspend or limit the sale, dispensing or transportation…of firearms” during a state of emergency.

It also eliminates the requirement to have an LTCF in order to carry a firearm openly during a state of emergency.

We only need to look at the recent violence, rioting, and looting to know that citizens need to be armed to ensure their personal and family’s safety.

HB 1747 will ensure that the rights of citizens to defend themselves will not be restricted when they need it the most.

The good news is that the bill passed the House on a vote of 127-74 and was referred to the Senate Judiciary Committee.

But the bill will face an uphill battle in the Pennsylvania Senate.

So, please send a message to your state senator (see above) to pass HB 1747 without amendment.

Let him or her know that your right to self-defense should never be curtailed or restricted during a state of emergency.