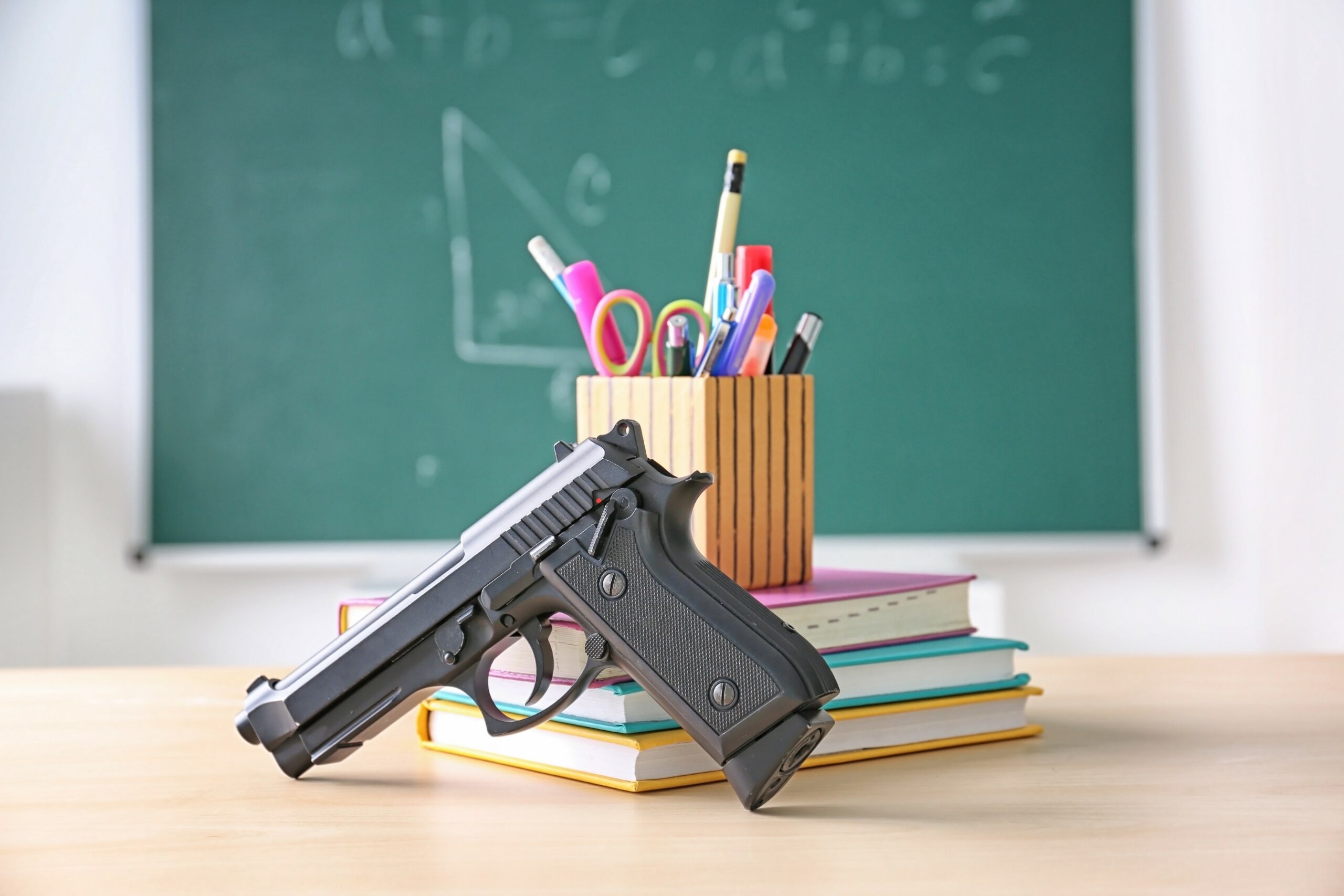 This bill takes the necessary steps to arm willing school employees in order to ensure the safety of our children from mass public shootings. When seconds count, help cannot be minutes away, let alone up to an hour like in the Uvalde, TX massacre. 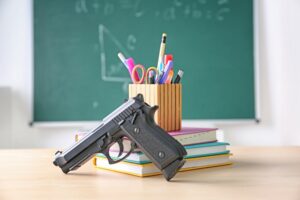 Already, the Pennsylvania State Education Agency (PSEA, the teachers’ union)  is opposing the bill in the name of “safety.” But the facts on arming teachers and staff prove that it is not only safe but effective:

So, instead of pushing for gun control that violates the constitutionally protected rights of all Pennsylvanians, the PA General Assembly should pass SB 1288 to really ensure school safety. Our children deserve to have the same level of protection as politicians, banks, and government office buildings.