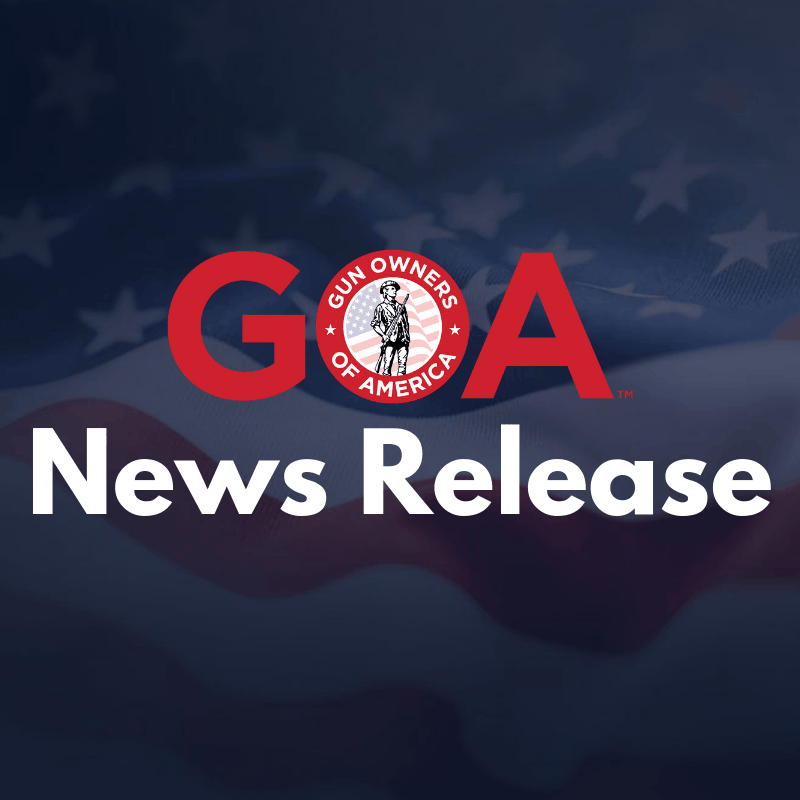 Philadelphia, PA — On July 3, 2019, an Amicus Curiae brief was filed with the United States Court of Appeals for the Third Circuit by attorneys Joshua Prince and Adam Kraut from the Civil Rights Defense Firm, P.C., in conjunction with Allegheny County Sportsmen’s League, Firearms Owners Against Crime, Gun Owners Foundation (GOA’s Legal Arm), and the Second Amendment Organization. The brief is supporting gun owners who had their constitutional right to keep and bear arms violated by Section 302 of the Pennsylvania Mental Health Procedures Act (MHPA).

Under current Pennsylvania law, an individual who is involuntarily subjected to an evaluation and treatment pursuant to 50 P.S. § 7302 is permanently barred from exercising his constitutional right to keep and bear arms. The GOA-supported brief outlines relevant state, federal, and US Supreme Court precedents that such prohibitions are a violation of the Second Amendment and Fourteenth Amendment due process protections.

“We are arguing that the permanent prohibition to own a firearm for an involuntary, Section 302 commitment is unconstitutional and a violation of John Doe’s right of due process under the Commonwealth Constitution and the US Constitution,” said Dr. Val Finnell, Pennsylvania Director for Gun Owners of America.  “The only thing required to lose your gun rights under the MHPA is a stroke of a doctor’s pen and that’s wrong.”

Dr. Val Finnell, or another GOA spokesman, is available for interviews. Gun Owners of America is a nonprofit lobbying organization dedicated to protecting the right to keep and bear arms without compromise. GOA represents over 2 million members and activists. For more information, visit GOA’s press center.